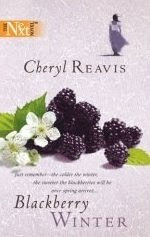 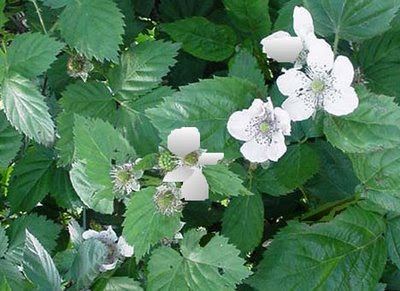 It sounds as though your grandson is in a brace for scoliosis. My younger daughter wore one of those (well, several, actually) for over 5 years, and finding the right undershirts/camisoles was an ongoing problem. Once her skin toughened up a little, we found the Jockey brand sleeveless T's that come in a package worked well because they were one of the few brands that were long enough without being too wide.

The good news is that eventually the skin does get tougher, but it's always a challenge during the summer. I'm sorry that your grandson is having to deal with this. It is no fun at all, as my daughter would attest.

Hi, Aoife. He has something called "pectus carinatum," where the rib cartilage overgrows and causes a bulging of the breast bone area. He's been told that the bracing will "probably" last a year, and we're hoping that's the case.

Thanks so much for the tip re: the Jockey brand undershirts. I hadn't tried those, but will go looking today. I know something sleeveless will be welcome as our warm weather progresses.