I always think of her this time of year--December 23, to be exact--hence the word "Early." It was on a night very much like this one. There was a cold, gloomy drizzle and low-lying fog--it didn't feel "Christmas-y" at all despite the Rudolph song.

And this is how the story goes: 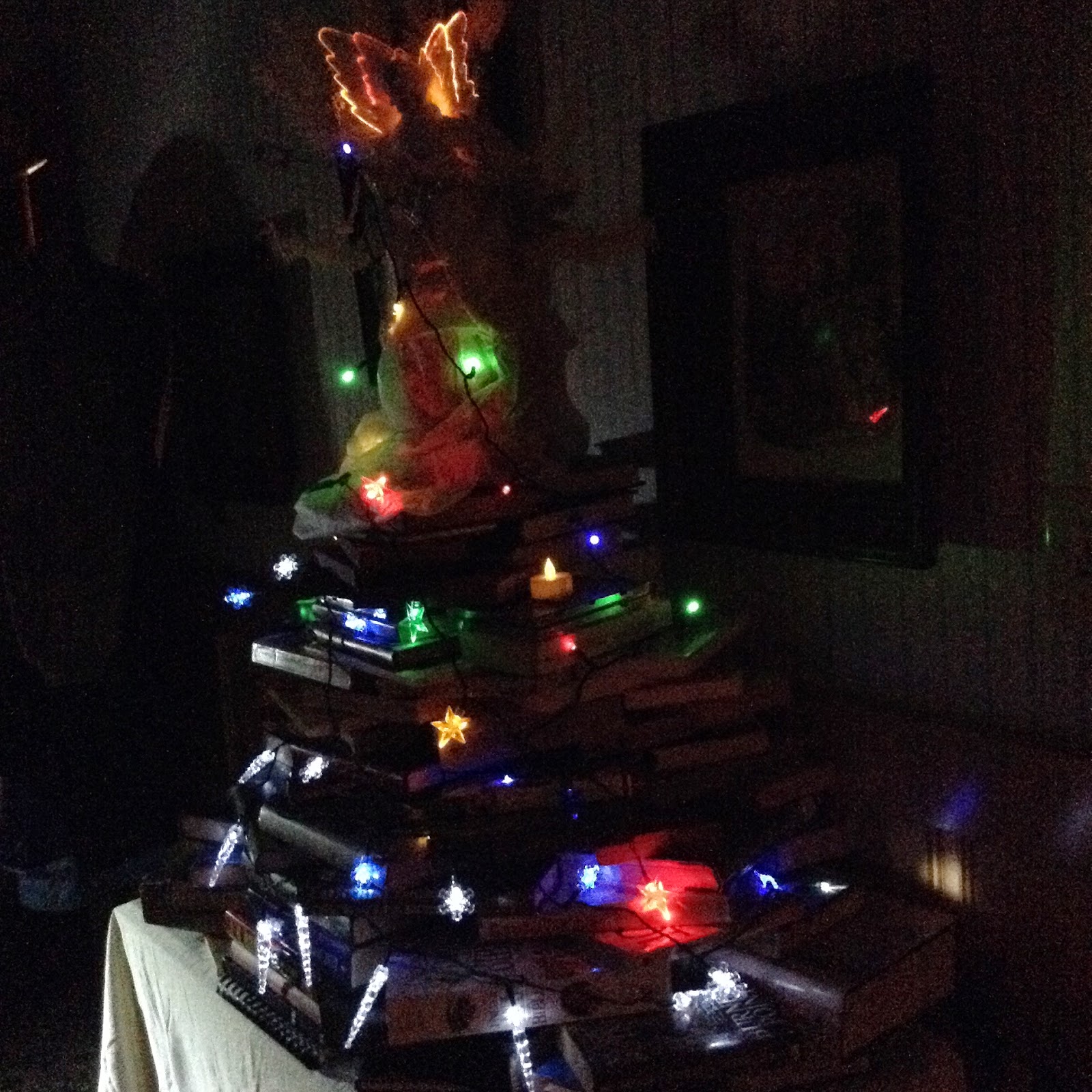 She was my family's slightly early Christmas Stranger. She arrived on our doorstep on Christmas Eve eve many years ago, and we, my mother and I, can no longer remember her name. It was so dark out that night--no street lights where we lived. My mother was sewing my angel robe for the Christmas Eve pageant at church, and my little sister was just a baby. The pounding on our front door was so abrupt and urgent that I was afraid for my father to open it, and even more afraid of the young girl who tried to duck under his arm when he did. She was barefoot and crying, begging to be let in.

She lived in Charlotte, she was eventually able to say, and she'd been on her way to a party her father had forbidden her to attend, something she regretted even before they had gotten lost and the boy behind the wheel had become too drunk to drive. He had lost control of the car she and a number of party-goers were in and they ended up in a ditch. They managed to get the car out, but they drove off and left her in the dark, not knowing, not caring whether she was hurt or not. "Leave her!" one of them said, and so they did. She had no money. No way home. No shoes.

My mother searched her closet to find some shoes for her -- gray suede penny loafers that were a couple of sizes too big. Getting her home was a little more difficult. We all piled into the car--a 1950 green Ford coupe--and took her to the bus station in Salisbury nine miles away. I remember how strange I felt, wearing my winter coat over my flannel, nursery-rhyme print nightgown.

I didn't get to go to town very often at night, and at that time of year it was dazzling with Christmas lights, the kind you don't see anymore. Everything was so beautiful -- a real treat despite the strange young girl in the car who was trying not to cry.

My father bought her a bus ticket to Charlotte -- which literally took all the money he had -- and he insisted that we would wait with her and make sure she got on the bus. I don't think he trusted her decision-making at that point. It seemed to take forever for the bus to arrive, but eventually it came. She got on it, and that was that. She rode out of our lives and we never saw her again, never heard from her. But I always think of her and wonder what happened to her and whether she ever thought of us in return.

So I'm wishing her -- and all of you -- a very Merry Christmas and a Happy Holiday Season. 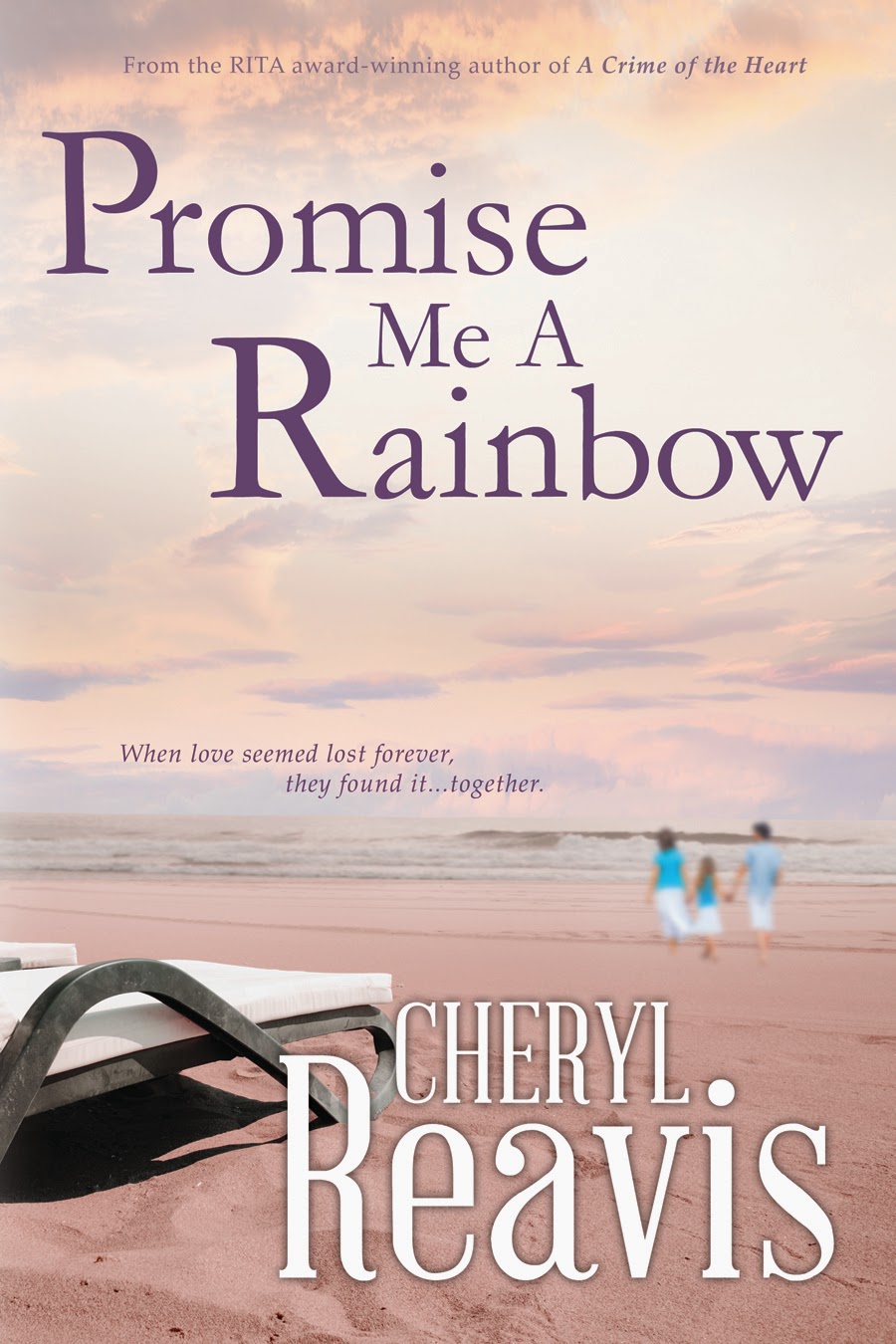 Beginning today, the Kindle version of PROMISE ME A RAINBOW will be available for $1.99 throughout the month of December.

The book was a RITA finalist for Best Single-Title Contemporary Romance the year it was published, and there is a smidgen of Christmas in it. It's also one of my personal favorites.