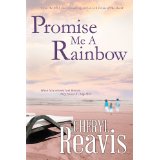 THE DIGITAL VERSION OF

PROMISE ME A RAINBOW

IS
FREE IN THE KINDLE STORE. 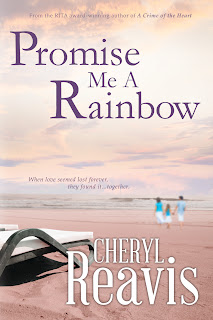 Do you have a Kindle?  If so, PROMISE ME A RAINBOW, a RITA finalist, will be free in the amazon.com Kindle store July 19 and 20.


Here is the URL: 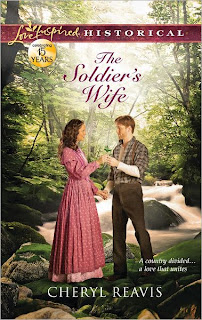 Posted by Cheryl at 4:03 PM No comments: 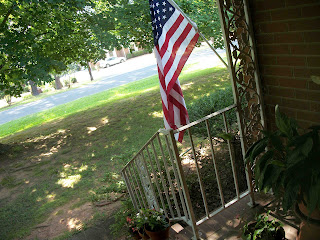 The flag is out, but it isn't "flying." No breeze. None. We had a little rain the other night, so the grass-- what's left of it after triple digit temps--has perked up a little. The peace plant on the right belongs to the wrens--which is why it's droopy. They don't like for you to water their babies.

I've been thinking of a parade I went to when I was little, part of the Fourth of July celebration in the nearby town of Faith and known to us locals as the Faith Fourth. This is also the celebration the first George Bush came to visit when he was in office--after his people swooped in and staged the town so it would be more in tune with their idea of what a Fourth of July celebration was supposed to look like. (Lots of bunting and strategically placed bales of hay, as I recall. And empty carnival rides eerily running.) But I digress. The WW II vets were going to march in the parade, all those who could still fit in their uniforms, and march they did. They happened to stop very near where I was standing to execute their resurrected military drilling skill, and they were wonderful. Seeing all of them in their different uniforms--I think it was the first time I understood the concept of everyone doing their part when the country needed it.