(The) Writing Life--Today's "Novel Quote" from THE FIRST BOY I LOVED... 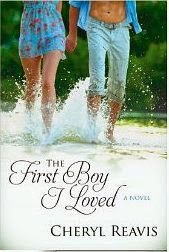 "...The old monk told me a story today, a legend, he said. I'm not sure why--except that he seems to know everything and he likes to share. But I guess the real reason he told me is because of you. I took some food to the orphanage--whatever C-rations we could spare, mostly. He always sits in the doorway and he almost never says anything. But today he asked me if I left a woman behind. I said I did, and he asked me if I loved her. I told him all the time. He said I was worrying too much and I should stop. It's already decided, he said. Then he told me about the red string. He even gave me some to hold, because that's the way he teaches--quietly, with props. So here's the legend..."

(The) Writing Life--Today Is The Day 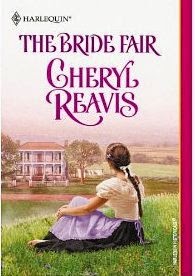 Today is the day, THE BRIDE FAIR, a RITA-winner for Best Short Historical, goes solo digital (it was formerly available only as part of an anthology).

I remember when I was writing this book, and I hit a wall.

Me: I need to ride to town--you have to drive so I can see. I have to go RIGHT NOW.
DH: See what?
Me: I have to find a house to burn down.

Fortunately, he had been a Writing Widower long enough by then that this did not seem in any way odd to him. So away we went. He drove me up and down the streets in the Historical District until I had my "That's it!" moment and I had found just the right house for the scene I was trying to write. (It's around the corner from the old Kress building, for those of you who know Salisbury, and not far from where the Occupation Army Headquarters would have been.) I remember, too, that I was very happy--a writer just knows when she sees the right whatever it is and the pesky scene is suddenly real.

Anyway.  THE BRIDE FAIR is now "live." In case you might possibly want to know that.
Posted by Cheryl at 10:16 AM No comments: 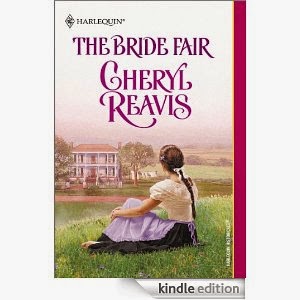 I was checking the KOBO eBook website. I wanted to see if they would be offering THE BRIDE FAIR, which is going solo in digital formats April 15. (Up until now, it's only been available in an anthology.) Sure enough, there it was. And, as they might say on Duck Dynasty--I was happy, happy, happy. It's one of my personal favorites, it's set in my hometown, and it won the Romance Writers of America RITA award for Best Short Historical the year it was published. It's also the book the daughter of a reader told me her mother insisted on having with her when she had to have a subsequent, major surgery. There is no higher honor than that.

I scrolled down, and near the bottom of the KOBO page was a section called "Related Titles." In that section was, of all things,
THE VELVETEEN RABBIT.

HOW in this world THE BRIDE FAIR is in any way related to THE VELVETEEN RABBIT, I do not know, but apparently somebody at KOBO--or one of its handy-dandy computers--thinks it is.

I just wanted to say here and now, IT'S NOT. 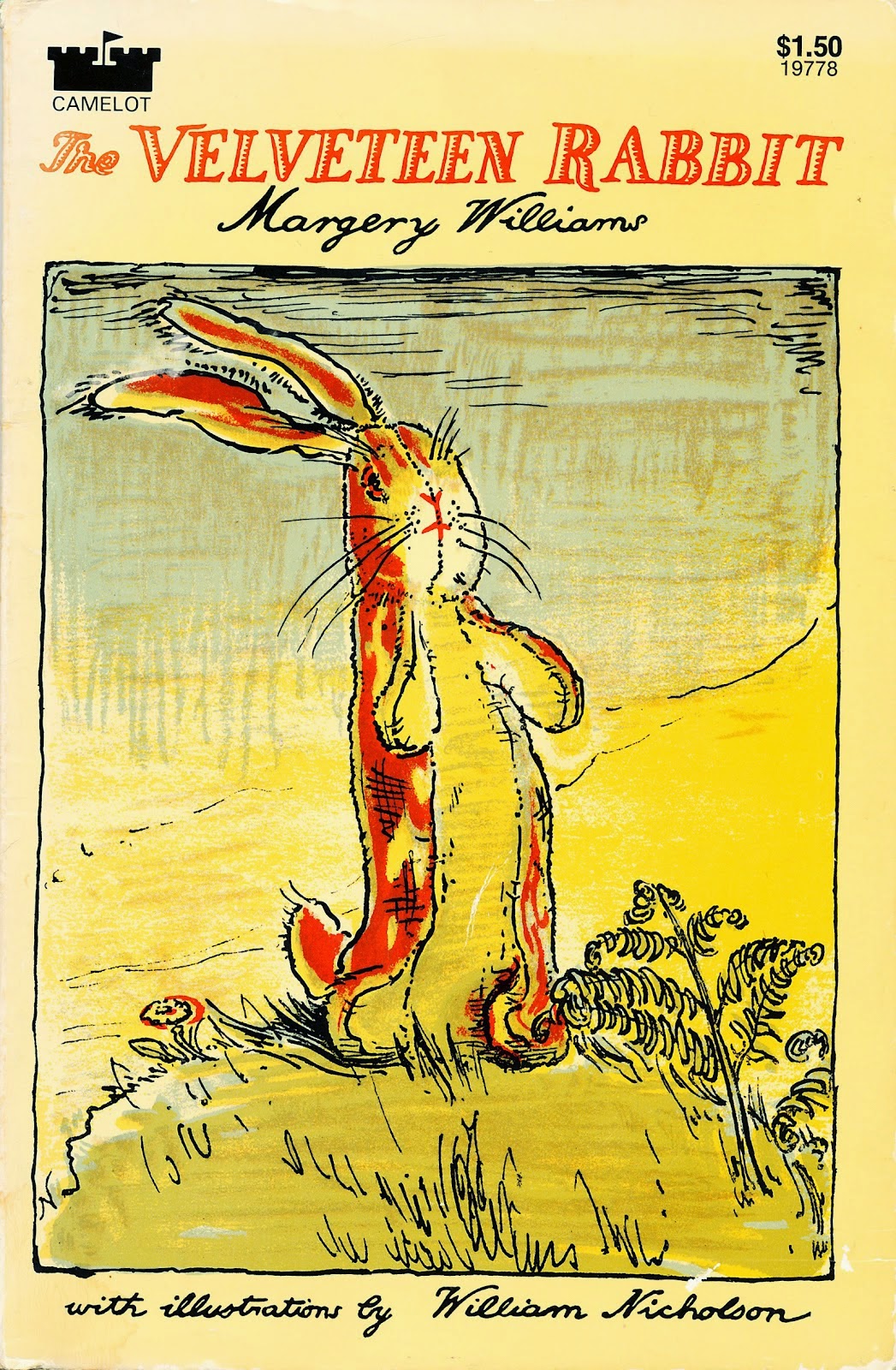 (The) WRITING LIFE--THE FIRST BOY I LOVED Is In The Top 100 In The Paid Kindle Store... 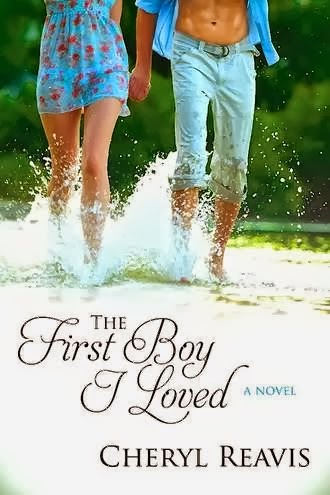