So. What have I been doing besides getting all sleep-deprived? Christmas preparations, of course. I absolutely had to do the last bit of Christmas shopping today despite the brain fog and the kind of eyes that go with only having had an hour or two of sleep. One of my coworkers used to describe that particular sensation as eyes that feel like "two holes burnt in a blanket." That's what it feels like, all right.

Anyway, I did the last of the shopping for presents with all the expected suffering, but before I did all that, I had some fun. I know it's supposed to be the other way around, but sometimes a body needs desert first.  In this case, it was an historical outing. The Memphis Belle is here getting some re-restoration and repairs done, and she was supposed to fly away back to wherever home is at noon. So, camera in hand, I went to see her before she left.

And here she is, sassy as ever: 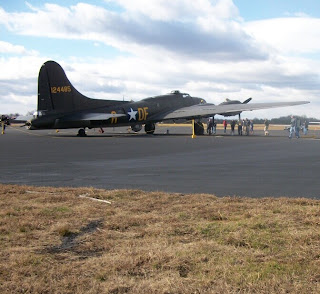 I remember when the movie came out in the early 1990s and the critics opined that the actors in it were too young to play a WW II  B-17 Flying Fortress bomber crew. The irony here is that these actors were all older than the actual crew members were when they were flying their bombing missions over Germany.

It was cold out there at the airport, very windy, and I had that "burnt blanket" thing going on with the eyes. But I'm very glad I went. History is my thing. I've never done a World War II book, but  who knows?

Posted by Cheryl at 7:52 PM No comments: 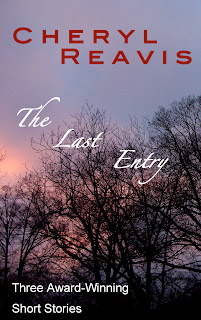 "The Last Entry"
An "English" woman must bring devastating news to the Amish man she has loved all her life.

"Daughters of the Sea"
A young girl encounters the most notorious woman she will ever know.

"The Opera Ain't Over Till the Fat Lady Sings."
A daughter struggles to understand her free-spirited artist mother and her many love affairs.

Christmas in the Foyer and...

Christmas in the foyer... 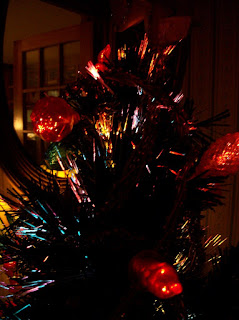 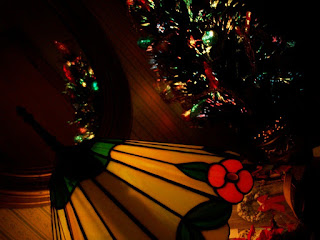 (The DH made the stained glass lampshade)

and...a pumpkin pie. (DH is still waiting for it to cool) 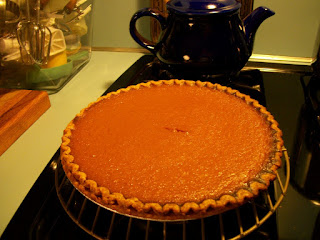