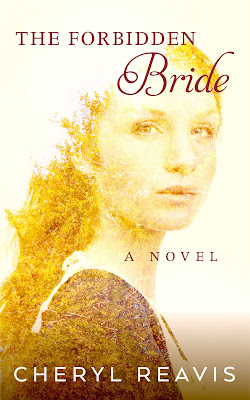 
The wild Cornishman, descendant of a Crusader and a Saracen's daughter, exiled to America. The young woman, hidden away in a rough gold mining town in North Carolina, forbidden by her autocratic father to ever marry.

Click here to go to amazon.com
Posted by Cheryl at 7:24 PM No comments: 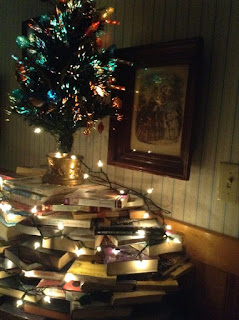 Merry Christmas and Happy Holidays, Everyone! (This is how you get two stacks of books up off the floor.)
Posted by Cheryl at 12:27 PM No comments:

Many of us writers are owned by cats. Let me introduce you to my Feline Boss, Carl (aka Bubby). He is a pre-owned model, and for months I was never sure who owned him. He began to visit, especially when I wrote outside, often joining me on the swing or on the glider or under my chair for a quiet snooze. (Writers can be notoriously boring--and apparently restful.) But he liked a little excitement, too, because he'd follow the DH around as he did assorted yard work and/or car maintenance. Visitors kept saying, "I didn't know you had a cat." And I would say, "I don't," and they would say, "I don't think he knows that." So I began identifying him as The Cat I Don't Own--despite the fact that I would feed him. And I began calling him "Carl." (I'll show you a photo of why that was later--it has to do with the Geico Insurance commercial and "Carl," the lion.) Eventually, though, the mystery began to unravel. He belonged to the Navy-Marine military family next door. (He may look like a big old orange cat, but I think he's really a "Devil Dog." Dogs try to chase him, and he either ignores them or chases them back.) His military mom, who is active duty, was reassigned, and where they were going, he couldn't go. So I said I'd take him--and I haven't regretted it for a minute, despite his rabid interest in the writing process. So this is Carl, aka Bubby, The Cat I Now Own. (Sort of.) 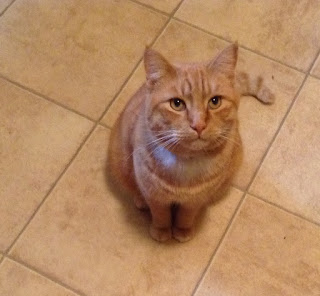 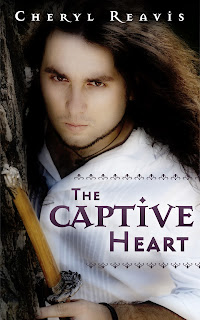 Here's The Situation From This Writer's POV... 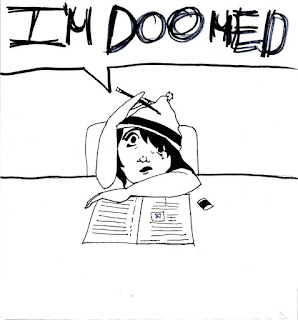 Posted by Cheryl at 1:31 PM No comments: 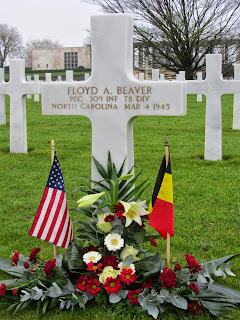 Memorial Day isn't a "holiday." It was intended to be a day of solemn remembrance, one dedicated to those who made the ultimate sacrifice for this country, a sentiment which has gotten completely lost in the blatant commercialization that now surrounds it. This day is not about picnics and barbecues and the beach. It's about unlived lives. It's about the young men and women who did their duty and who never came home. The price of Freedom is always buried in the ground, and our duty on this day is not to let them be forgotten.The photograph above is of a cousin's grave in the Henri Chapelle Cemetery in Belgium.

Posted by Cheryl at 1:52 PM No comments: 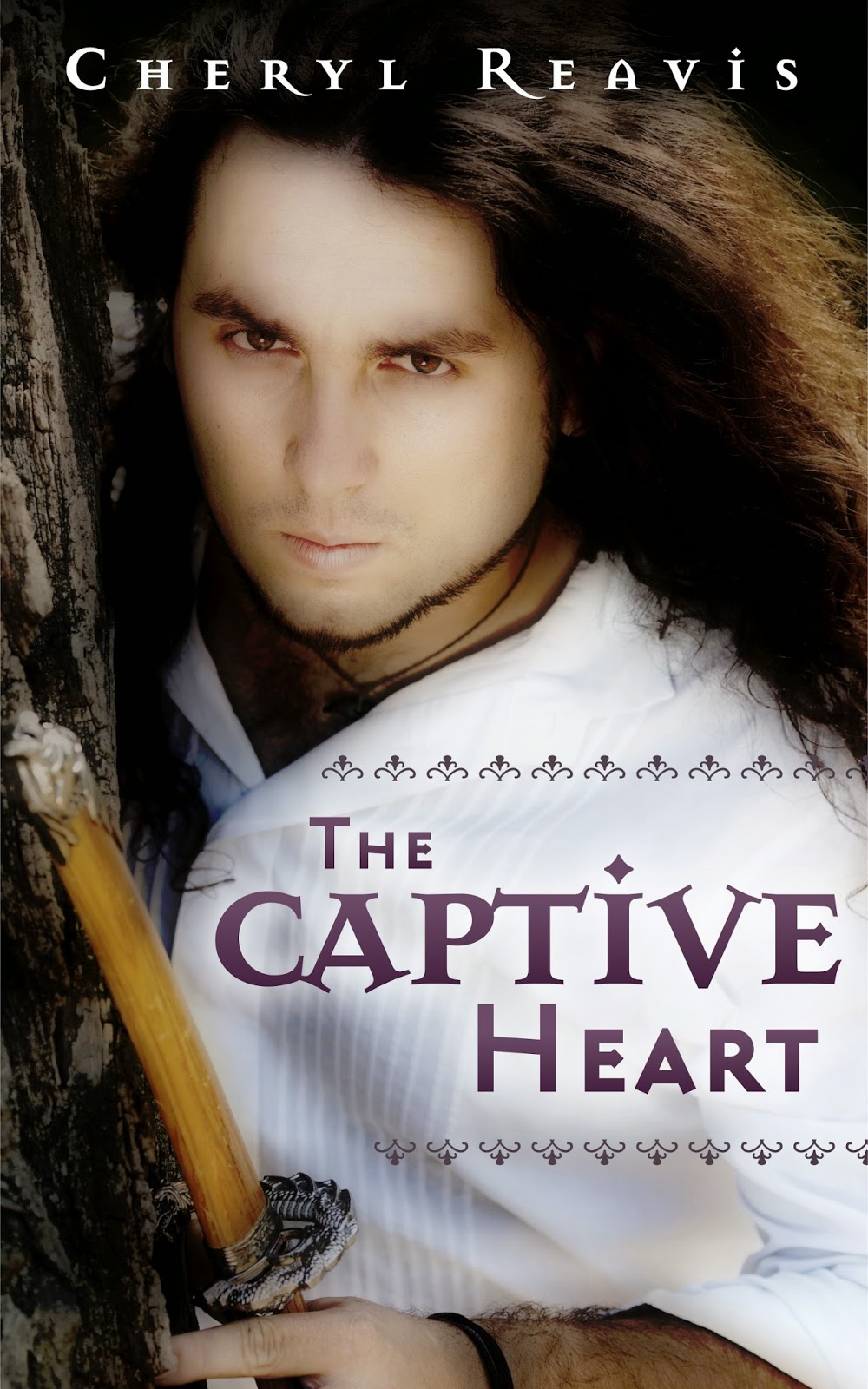 THE CAPTIVE HEART has been resurrected and tweaked, given a new cover, and Kindle-ized. It is now available on amazon.

This is the Library Journal review when it was first published:

"...A study in cultural contrasts, this well-written, vividly descriptive tale skillfully juxtaposes the "savage" with the "civilized" and allows the reader to draw some occasionally unexpected conclusions. Realistic historical and cultural detail, a sensitively handled romantic relationship, a heroine who strengthens with the story, and a hero who comes to terms with his two cultures combine in an...emotionally involving romance that is both brutal and tender, and satisfying..."

For more info, the amazon link is HERE.
Posted by Cheryl at 12:30 PM No comments: