What I'm Reading/Listening To 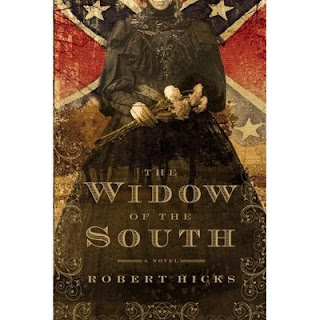 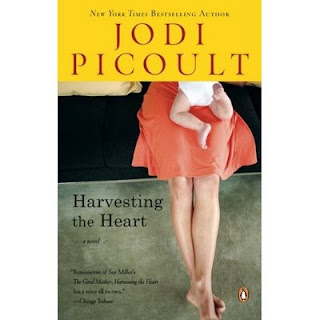 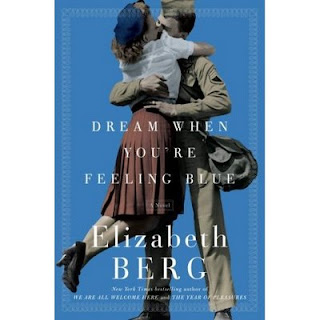 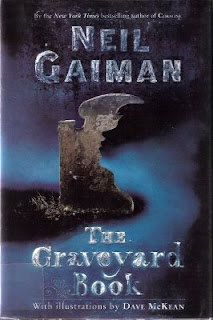 While checking out Neil Gaiman's The Graveyard Book recently (What can I say? I like "Harry Potter-y" books), I made a discovery. My local library has a wonderful new service -- access to the NC Digital Library. With a library card, a PIN number, a computer and special software downloaded from the library website, you can check out digital audio books (among other things) which can be listened to on your PC or Mac (so far only a few book downloads are Mac compatible) or transferred to you MP3 or iPod. Some books can also be burned to a CD so that you can listen to them in your car. The books are checked out for seven days and you're limited to four selections at a time.
The upside: I love the convenience. Everything is done online, even getting on the waiting list for a popular release. And it's like old times. I grew up doing household chores while listening to soap operas (Guiding Light, Our Gal Sunday, Hilltop House) and variety shows (Breakfast Club, Arthur Godfrey) on the radio, so it's a familiar and enjoyable experience hanging clothes on the line, vacuuming, washing dishes and all the rest of the cleaning while listening to a book I don't have the time or the inclination to actually read. And, an MP3 player with a book on it is also a wonderful thing if you have to go someplace and wait.
The downside: Listening to an author's writing is not the same as reading it, i.e., I get no sense of the writer's "voice." It becomes the voice of the actor or actress who was hired to do the audio version. For example, I can't tell a Jodi Picoult from an Elizabeth Berg or anybody else in the audio versions.
"Voice" aside, some audio book readers are simply better at it than others. Some of the productions are better than others, as well. The Widow of the South, for example had music interspersed for dramatic effect, making it much more enjoyable for me, the old radio listener. Some versions will make a point of telling you when a new chapter begins and there are significant pauses when the narrative switches from one character to another. Others don't tell you anything, or elongate the pauses, which can be confusing.
And some readers are out and out obnoxious. I listened to a non-fiction book (the cover of which isn't above) and found myself insulted on so many levels -- Southern customs, Southern heritage, Southern accent, the South in general. Even the small town where my aunt lives got skewered. Or it sounded that way, thanks to the over-the-top and mocking style of the woman who read the thing. I suppose she wanted to make a very dry and inconclusive book seem witty and exciting. Didn't work, though.
All in all, I have to say I like this new technology. You might want to check your own library to see if they offer digital downloads.
And that's all for this time. Except for my wishing you a HAPPY INDEPENDENCE DAY...
Posted by Cheryl at 10:34 AM

So, Cheryl, how did you like Widow of the South? I was interested in it, but heard some poor reviews about it--namely that the grieving and "war" parts felt authentic, but the love story interspersed was poorly explained and wasn't truly explored. Thoughts? p.s. thanks for the tip about digital library check outs. I'm going to venture out to Google and see what my locale offers!

I think characters in WIDOW OF THE SOUTH were very flat. I liked the historical detail, but on the whole, it was more "book report" than novel. I didn't really care what happened to anyone and the ending was more "I'm tired of writing so I'm going to stop now." (I know, why don't I say what I REALLY think.)