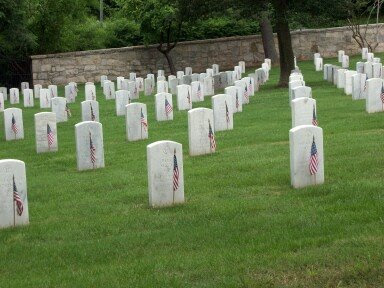 Somehow I'm not surprised that it ended up being Patty Duke and Grace Kelly. Two ladies both made of pretty stern stuff.

I was surprised, Wendy. I never even considered that the two would be women. (I'm ashamed of my lack of gender loyalty, but there you are.)

I confess I expected them be men, someone like Bob Hope himself and possibly a male star who had gone with him on his Vietnam USO tours. Or maybe two entertainers who were also war veterans.

This time it was very good to be wrong.

I'm so glad you told that story, but like Wendy, I'm really not surprised by it.